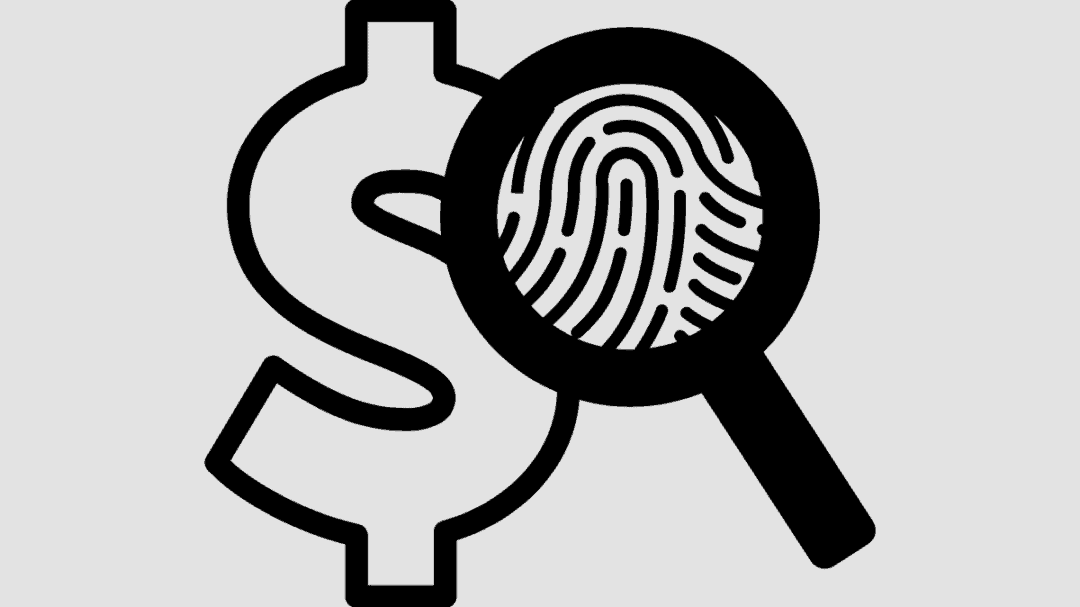 Faced with the imminent Wirecard accounting scandal, and an apparent lack of diligence by audit firms, regulatory bodies, and the government have realized that financial accounting must be improved significantly. However, previous improvements in financial accounting were aimed at an intensification of financial controls that, in turn, led corporations to intensify their internal bookkeeping creativity, and limited positive results. However, we need something different: We need Traceable Accounting -A blockchain-based automated real-time accounting approach.

A new approach to financial accounting is needed. An approach that eliminates fraudulent behavior from the start. Traceable, immutable financial transactions, processed on secure, transparent distributed ledgers – this is what governments should require from all publicly listed companies.

Blockchain technology may represent the next level of accounting: Instead of keeping separate records based on transaction receipts, companies can write their transactions directly into a shared ledger, creating a system of historically consistent, enduring accounting records. All entries are distributed and cryptographically sealed, therefore falsifying or destroying them to conceal activity is practically impossible.

Benefits
Companies would benefit in many ways from this real-time traceable auditing:

It is not feasible to start with a joint register for all accounting entries. The Blockchain, as a source of trust, can also be beneficial in today’s accounting structures. It can be gradually integrated with typical accounting procedures: starting from securing the integrity of records to completely traceable audit trails. At the end of the road, fully automated audits may be the reality.

Trust in Public and Private Blockchains
Whereas Public Blockchains are designed as truly decentralized, or ‘trust-less” systems; i.e. networks that don’t need a specific trust anchor since they come with integrated trust through algorithm-based consensus mechanisms, Private Blockchains are lacking this integral trust. Private Blockchains are mostly run as centralized networks, by companies or organizations, that have full control of the data flow. Blockchain technology provides historically consistent immutable data records – but under the sole responsibility and control of the respective company. Governance Models, in which rules and processes of the Blockchain are defined, allow for a wide acceptance of the system with all participants. However, third parties that are prevented from participating in the permissioned network, can’t falsify or verify the data output.

Step 1: Adding Trust With A Trust Node
Datarella’s Traceable Accounting concept adds trust to Private Blockchains by integrating a ‘trust node’ run by a trusted third party, s.a. an audit firm or compliance officer. Additionally to the nodes run by the company itself, an audit firm runs a node with full access to the network, therefore servicing as a notary in the first place. The auditor conducts a real-time audit to verify a large portion of the most critical data. Through smart contracts, this audit can be automated to a high degree and save time and money. The audit engagement is mapped in a Governance Model, which allows for full transparency among the network’s participants as well as towards external stakeholders, s.a. stockholders, etc..

By adding trust to a Private Blockchain system through a trust node, a key inherent weakness of a partly-decentralized system is eliminated: Through the integration of audit firms in the company’s data flow, its accounting becomes trustworthy, and innovative at the same time: Traceable Accounting allows companies to run AI-based data analyses that provide valuable data to the finance department for improved controlling capabilities.

Step 2: A Fully Trustless System
At a later stage, the Private Blockchain should be morphed into a Public Blockchain that provides all interested parties with access and audit opportunities. The architecture and mechanisms of a Public Blockchain allow for the participation of entities in the network that do not have to trust each other – a Public Blockchain is designed as a ‘trustless’ system: it works without the existence of trust between the parties.

Developing a fully trustless system must be the final goal for regulatory and legal bodies when envisioning a new framework for financial auditing. It meets all due diligence criteria, especially those that have fraudulently been bypassed in the Wirecard scandal.

This post was originally published on Datarella by Michael Reuter