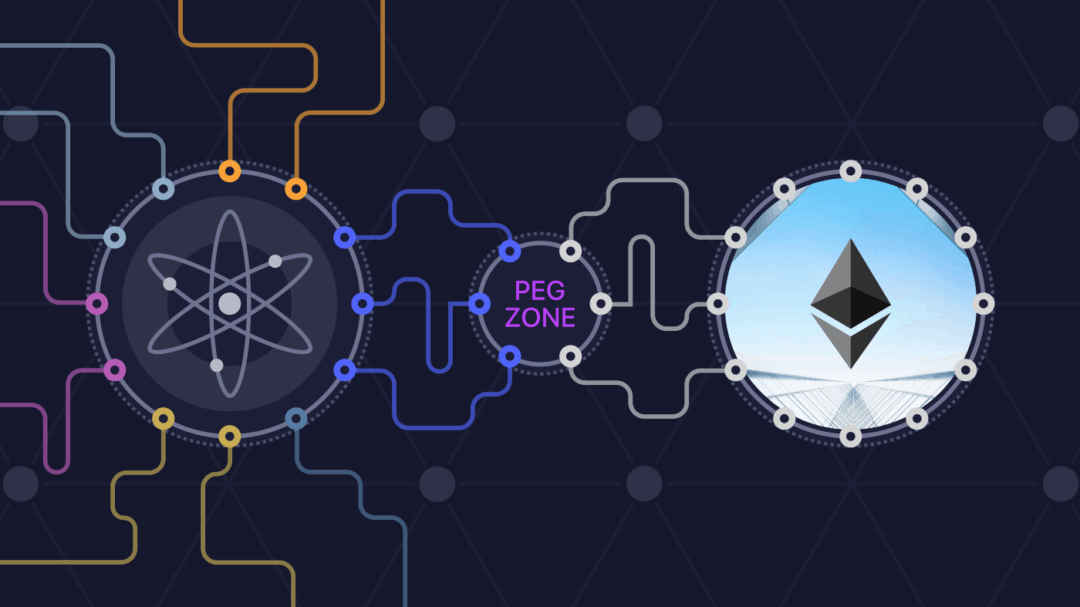 You may have heard people in the blockchain space throwing the term Inter-Blockchain Communication or IBC around lately. This term refers to any technology that allows transactions across multiple blockchains.

It’s not that simple though. There are actually two sub-categories of cross-chain transactions that need to be differentiated.

This is really a rabbit hole! What’s a core protocol?  Essentially if two chains share the same core protocol which can natively verify and utilize the state of another blockchain using that core protocol. This is more complex than it appears at first glance.

Homogeneous IBC
In chains such as Cosmos, all have different security models and do not all share the same consensus mechanism. Despite this, all Cosmos Blockchains are compatible with the inter-blockchain communication protocol which provides “reliable & secure inter-module communication between deterministic processes that running on independently distributed ledgers”. Additionally in chains such as Polkadot there IS a shared security module.  In that case, a relay chain makes it possible for state changes on one Polkadot “parachain” to be ingested by and compatible with another parachain.

Heterogeneous IBC:
Most Blockchain ecosystems that offer Homogeneous IBC between chains operating on the same core protocol also offer some possibility for interacting with external chains that are “economically and technically sovereign”. In the case of Polkadot, these chains are called Bridges. The Cosmos ecosystem uses a functionality called the “peg zone” to enable Heterogeneous IBC.

An in-depth discussion of how these functionalities work deserves its own post.